The Sacred Mayan Journey recreates an ancient ritual performed by the pre-Columbian inhabitants of the Ekab region, which was the eastern part of the Yucatan Peninsula. There is evidence that this Maya rite took place between the years of 1250 and 1519 AD. and in it, the people of this region paid tribute to Ixchel, the goddess associated with fertility and the moon.

LEGACY OF THE PAST

As far as we know, the Sacred Mayan Journey took place every year, and it began with the market days known as Kii'wik; there, they traded products that would be part of the offering to present to the goddess Ixchel during the ritual.

After cleansing ceremonies, the brave pilgrims embarked in canoes from Polé, a Maya commercial port that we know today as Xcaret. They crossed with courage the waters of the Ekab Sea, trying to reach the island of Cozumel, looking for the Ixchel Oracle, in search of advice and words to take back to their villages.

WHO WERE PART OF THE RITUAL?

This Maya ceremony involved people from several social sections. Priests, pilgrims, and aged women were relevant to the ritual in different stages. Ahua Can (Serpent Lord) or Ah Kin (He of the Sun) was the name the high priest received.

Additionally, there were prophets named Chilamoob, while the supreme head of the community or Halach Uiniki, also was part of the ceremony. There were also sorcerers, doctors, and fortune-tellers called Ah meneoob. Other people participating were the Nacomes or sacrificers and the Chacoob, who were a group of four elders who helped during the rites.

MEANING OF THE COLORS USED BY THE MAYA

For the ancient Maya, the colors in their ceremonies were also a symbol and represented a specific concept. Among the most used, the following stand out:

Structure of the Maya rituals

Maya rites had a well-defined structure that obeyed their cosmogeny or concept of creation. Each part of their rites had a reason for being, and they were ceremonies of great relevance to the community. Its general structure consisted of:

Fasting or previous abstinence was a symbol of purification of the Pixán (soul) and other rites to establish a connection with the sacred side. Elements such as sexual abstinence, insomnia, food deprivation, and painting the face black using soot stand out.

The selection of the exact moment for the ceremony was through priestly divination. The priest or oracle was the character who established the day, time, and members of the celebration.

Virgin water was used for steam baths or in streams, besides bloodletting, changing clothes, public confession, and making objects sacred.

Incense of idols. On this part of the ritual, they used copal resin, drinking local alcoholic beverages such as Balché and Chicha, and special meals prepared with corn, cocoa, dog or turkey meat.

Elevation of prayers to the deity, besides music, dances, songs, processions, and theatrical representations.

If possible, the sacrifice of a living being (can be made to a human being). By presenting an offering to the gods, it transfigurates from profane to sacred as a link between men and the divine. It served as gratitude for the benefits received, plus an element to promote them. Likewise, he atoned for sins and warded off evils, integrating divine energy into his own being for his transfiguration.

Offerings included with objects, food, vegetables and even the living beings destinated to sacrifices. Maya gods as beings of immaterial and invisible essence, were provided with sustenance through the smell of incense and flowers, and the taste of food or drinks. They also got vital energy from the blood of animals or human beings. This energy were released when their hearts stopped beating or as being consumed by flames.

REASONS OF THE MAYA RITUALS

The rituals had well-defined periods and were tributes to the primary gods, fertility, guilds, or religious initiation. They also occurred in private celebrations, for divination and healing, and even during the different stages of life such as pregnancy, birth, childhood, puberty, marriage, and death.

THE MAYA MYTH OF THE CORN AND AGRICULTURE

As is known, civilization origins are in agriculture, when the previous nomadic peoples settled in one place permanently. The creation of cultivated plants, their associated songs, and rituals exalt the values of an agricultural society, being also synonymous with wealth and civilized life, along with other elements such as artistic expressions, architecture, and sculpture. 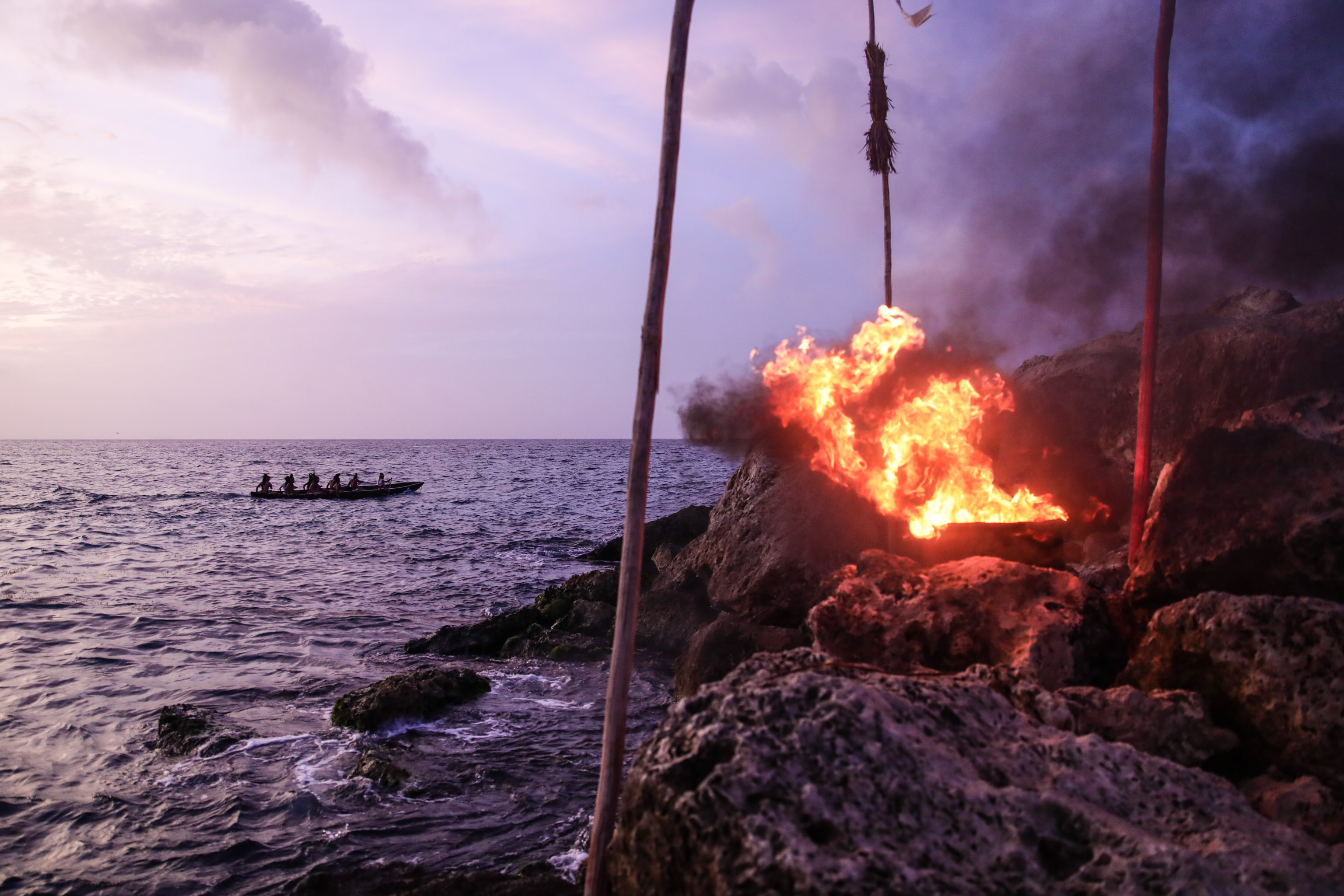 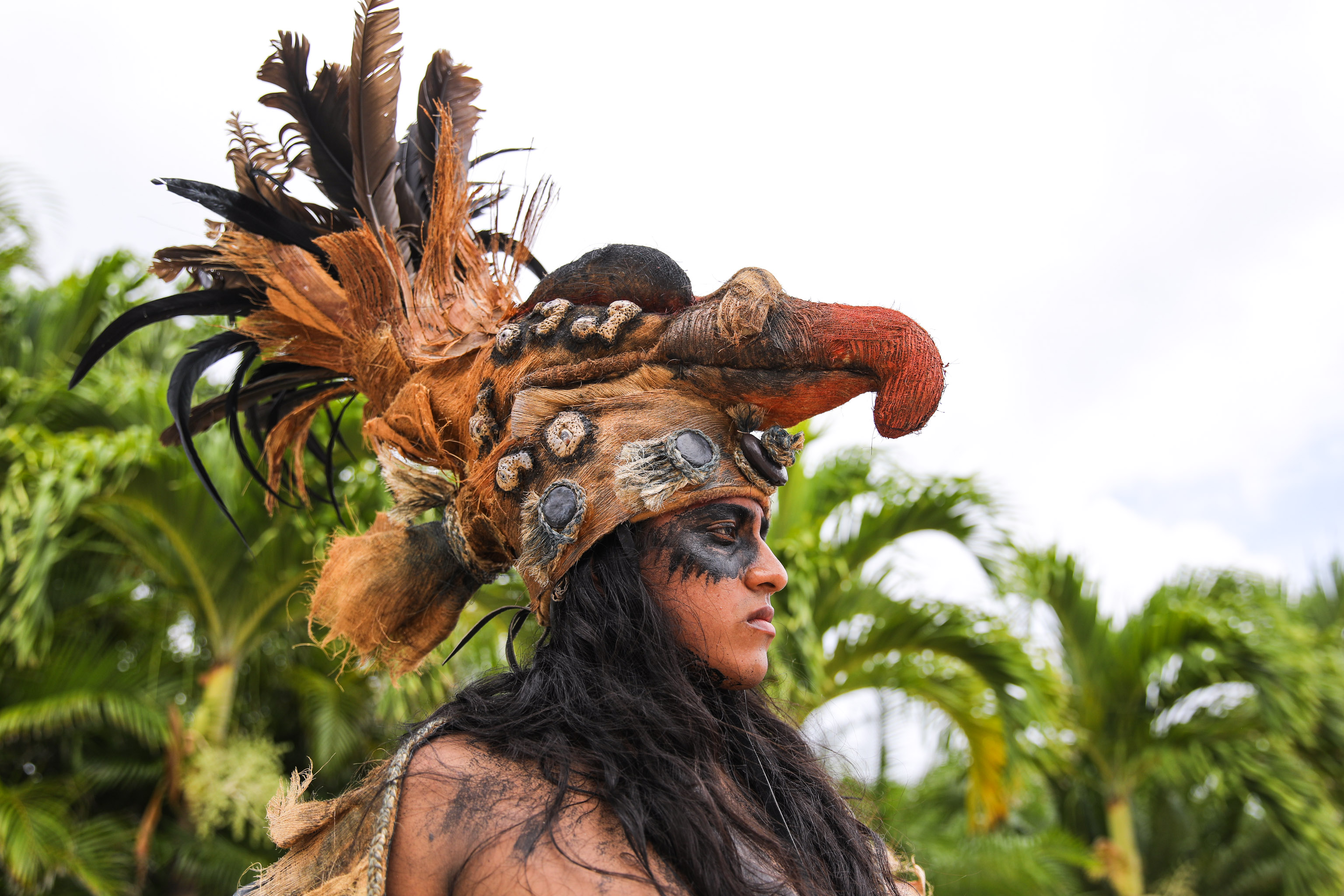 CHARACTERISTICS OF THE MAYA DEITIES

For the ancient Maya, their deities featured a mixture of human and animal features, plus elements of fantasy. These gods have four invocations, and each one is associated with a specific color and course. Likewise, each of these entities had a dual aspect as a balance, being able to be young or old, benevolent or malevolent, according to the context. In addition, they were incarnated in the ancestors and had various manifestations and names.

As part of the Maya cosmogeny, the myths took place in a timeless and primordial era, explained as a sacred time, different from the human being's daily life that an ending.

Receive promotions and news from Xcaret to enjoy on your next vacation.

Rest of the world